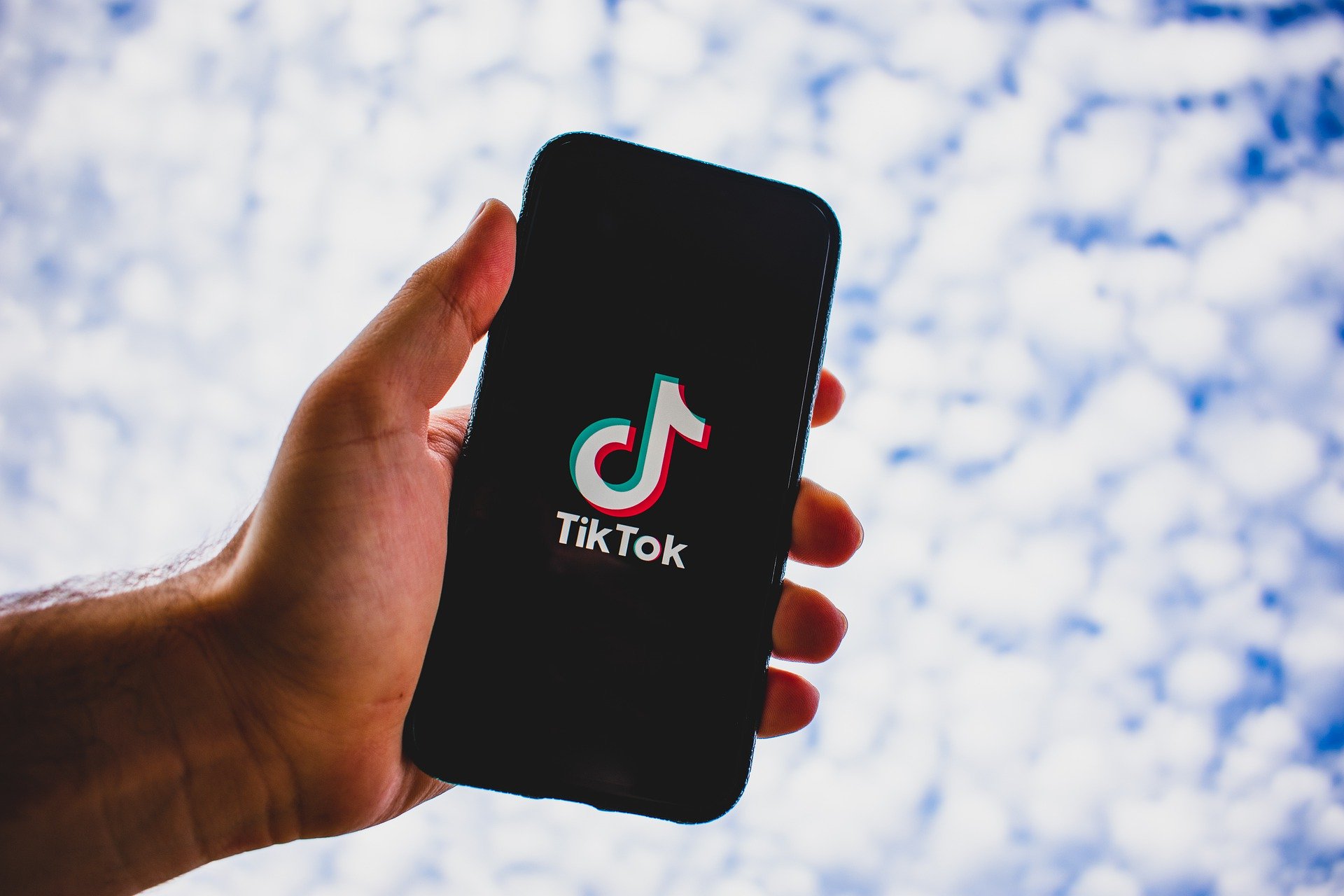 If you had spent some time on social media recently, you could have come across the news about TikTok being banned. It is clear that everyone has a guess about a possible ban on one of the emerging tech platforms.

With this being the talk-of-the-town, this article gives you an overview of the widely popular app TikTok, explores why the app became controversial and got banned in India and the USA, what makes it so addictive and what are the alternatives – similar apps available in the app market.

TikTok is a video-based social app. It gives users the option to upload short videos of different lengths.

TikTok was designed and developed by ByteDance, a Chinese software company. TikTok reached new heights and became popular in a relatively short time.

Many youngsters have turned the app into a platform for breaking media. From comedy to challenge videos, the platform became one of the top destinations for trending content.

Let’s take a look at what makes TikTok so and so addictive.

Social media platforms thrive and feed on people’s need for recognition. Their thirst for information.

Millions of people keep consuming content and lakhs have become creators of those content. Some produced share-worthy content and achieved celebrity status on social media platforms

An unknown, ordinary man or woman in any remote corner of the world can now become a social media celebrity if he or she knows how to use social media platforms in the right way.

Apps like Tiktok help people to showcase their talents, for free. People loved this exposure and they became the consumer and producer at the same time.

Some videos they produce became viral. Which inspires people to produce more such videos. Some videos are funny, people love to watch and share, again and again.

So it’s a cycle, once you get on the cycle, you can’t get off. More like the famous slogan of Lays, “you can’t stop with just one”.

Don’t people get bored? No. You have an endless stream of new videos pouring in from across the world. It’s the best time pass method ever invented!

The app transcended language and literacy barriers for it supported 15 different languages.

The app could also be used on cheaper, budget-friendly phones. As a result, Tiktok empowered many ordinary folks to showcase their skillsets.

It’s interesting to note that another popular app owned by ByteDance, Ressio escaped the axe!

TikTok surpassed 1 billion global downloads within 18 months of its launch.

As of April, TikTok had 610 million downloads and 600 million active users within India.

Let’s look at the addictive features of TikTok

The “For You” page. The page offers a full-screen immersive video experience.

The videos are on auto-play, and they are full-screen which means you won’t get distracted by anything else on the screen

Once you’re on TikTok, it delivers an unlimited stream of videos. Its algorithm knows which would interest you, based on what and how you interacted with.

Another feature that makes it addictive is its variety – we can’t predict what the next video is going to be.

The clips are very short, not more than 30 seconds. You can breeze through hundreds of them quickly.

Dopamine is the chemical substance in the brain associated with addiction. When we produce content, we expect likes or comments. Once we get them, we start craving for more and more such feedback. That produces more dopamine, and before we know we get addicted.

Reasons for the ban

TikTok owned by ByteDance was one among 59 apps banned by the Govt. of India citing national security issues.

They’re concerned about the app’s data collection and privacy. Border disputes and growing tensions between India and China believed to have triggered the ban.

In its official statement, the government said, “invoking it’s power under Section 69A of the Information Technology Act read with the relevant provisions of the Information Technology (Procedure and Safeguards for Blocking of Access of Information by Public) Rules 2009 and in view of the emergent nature of threats has decided to block 59 apps since in view of the information available they are engaged in activities which are prejudicial to sovereignty and integrity of India, defence of India, the security of the state and public order.”

There were legitimate concerns raised about sexually exploitative content and misinformation.

In India, the app received multiple censorship requests from the government.

TikTok struck partnership deals with Oracle and Walmart which means that the app will remain active in several countries across the world.

TikTok Lite is also currently unavailable to download via Google Play in India.

The blow from the ban

The ban deprived millions of users of the opportunity to connect and express their feelings and showcase their talents. Many influencers have lost revenue earning opportunity.

The question now is, “What comes next?”

Tiktok users – where would they go now?

But the damage has been done.

Other apps are coming in to fill the void left by Tiktok.

There’s Chingari, run by the company InMobi. It is similar in design to TikTok but homegrown and “more responsible,” as claimed by CEO Naveen Tewari.

The app also tries to lure influencers with cash prizes for those who participate in talent hunts.

There’s Instagram Reels. The videos in Reels are 15 seconds long, whereas TikTok videos can be as long as 1 minute.

It’s not known whether Reels would be as successful as Tiktok. But it could be an ideal platform for brands to test their short-form visual content.

But whatever be the new launches, all of them will be no match for Tiktok, It seems so for now.

Most popular Indian influencers are now shifting to these apps, losing followers, influence, and revenue in the process

The return of Tiktok is highly unlikely. So, many are slowly adjusting to the new reality.

There’s also a rumour doing the rounds in the industry about the possibility of Jio launching a TikTok-like app. If that comes true, no one else would be able to stand anywhere close to it.

At the time of writing this article, breaking news flashed on TV screens: